The Canadian Psychological Association began as an idea and was nursed into being over the year of 1938-1939. Following a preliminary meeting in Ottawa in 1938 the first official meeting was held in Toronto in April 1939.  At that meeting a working group of Ned Bott, Roy Liddy, George Humphrey, Nelson Morton, John MacEachern was formed who , along with many others, began the process of making CPA into what it is today.

CPA began its foray into international psychology in  1954 when the International Congress of Psychology was held in Montreal. This was not the originally planned meeting place for this prestigious event. Initially this 1954 congress was planned for New York city, however, because of the passing of the McCarran Act in the United States, all "known communists" were prevented from setting foot on American soil. This US loss was Canada’s gain as the re-scheduled meeting enabled an full international field of participants, including Keynote Addresses from: Wilder Penfield, Jean Piaget, Frederick Bartlett, E.C. Tolman, & E.A. (Ned) Bott.

Beginning in the late 1960 there was some recognition of "Special Interest Groups" within the Canadian Psychological Association. According to John Berry, the first of these was one that he organised on Environmental psychology. As time progressed, well into the late 1970s this group, and the field of environmental psychology moved towards the examination of specific factors in the physical environment while interest in the cultural environment was neglected. In the fall of 1980, following a meting of CPA in Vancouver, Geraldine Schwartz became the first chair of this section on International / Cross-Cultural psychology. At that time the section was described as "CPA-Interest group on International Cross-Cultural Psychology" and shortly afterwards all sections were numbered and Section 10 was our designation. In the late 1990s the numbering system was dropped for the current system that includes only the name (with Punctuation added).

Beginning in 1980 the Section was formed under the Applied Division of CPA. Current CPA  by-Laws on Sections are found here, while our own mandate began with an initial agenda for the 1981 conference considering the following activities:

1) Presentation of Current Cross-Cultural Research , in symposia or seminars by Canadian Psychologists currently engaged in these activities
2) Conversation hour led by some prominent people in the field
3) Business-Membership meeting
4) Social Hour in conjunction with the International Council of Psychologists, the International Association of Cross-Cultural & the Inter-American Psychology Association
5) It was also suggested that this interest group (Section) might be able to host colleagues from abroad who visit our country.

Currently we still take an active role in the annual convention where we typically have a full agenda across the three days. These include Symposia, poster presentations, conversation hours, workshops and Keynote Speeches.

We currently have several members on the International Relations Committee, a CPA committee that addresses the association’s activities and contacts with international organisations, scholars and practitioners.

We have a section e-mail list to  foster communication among our members along with this website that has been designed to provide a hub of information and contact for our members and others who may be interested in our activities.

Section Email List-serve is available to members of the section through the Section Executives. 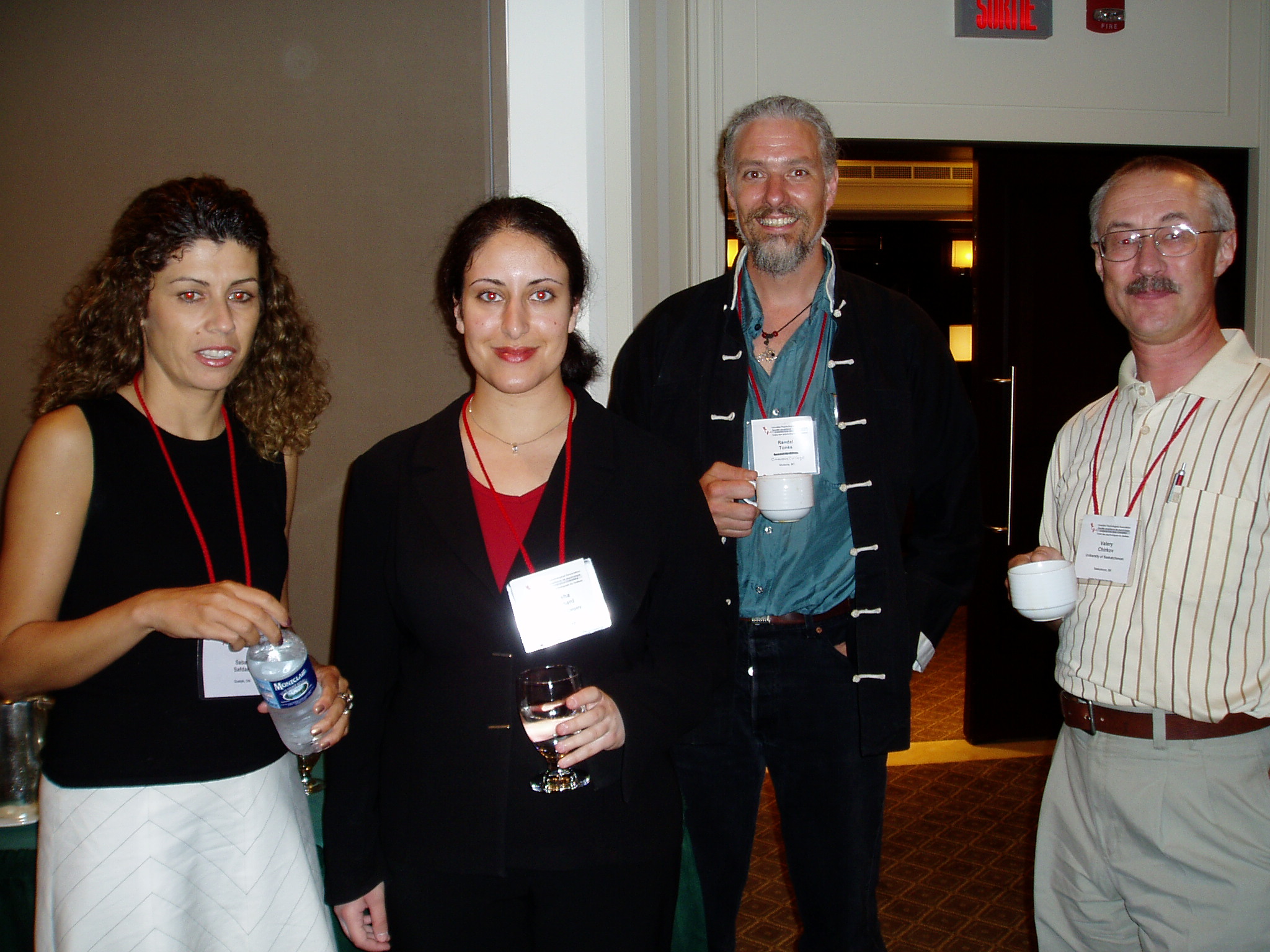 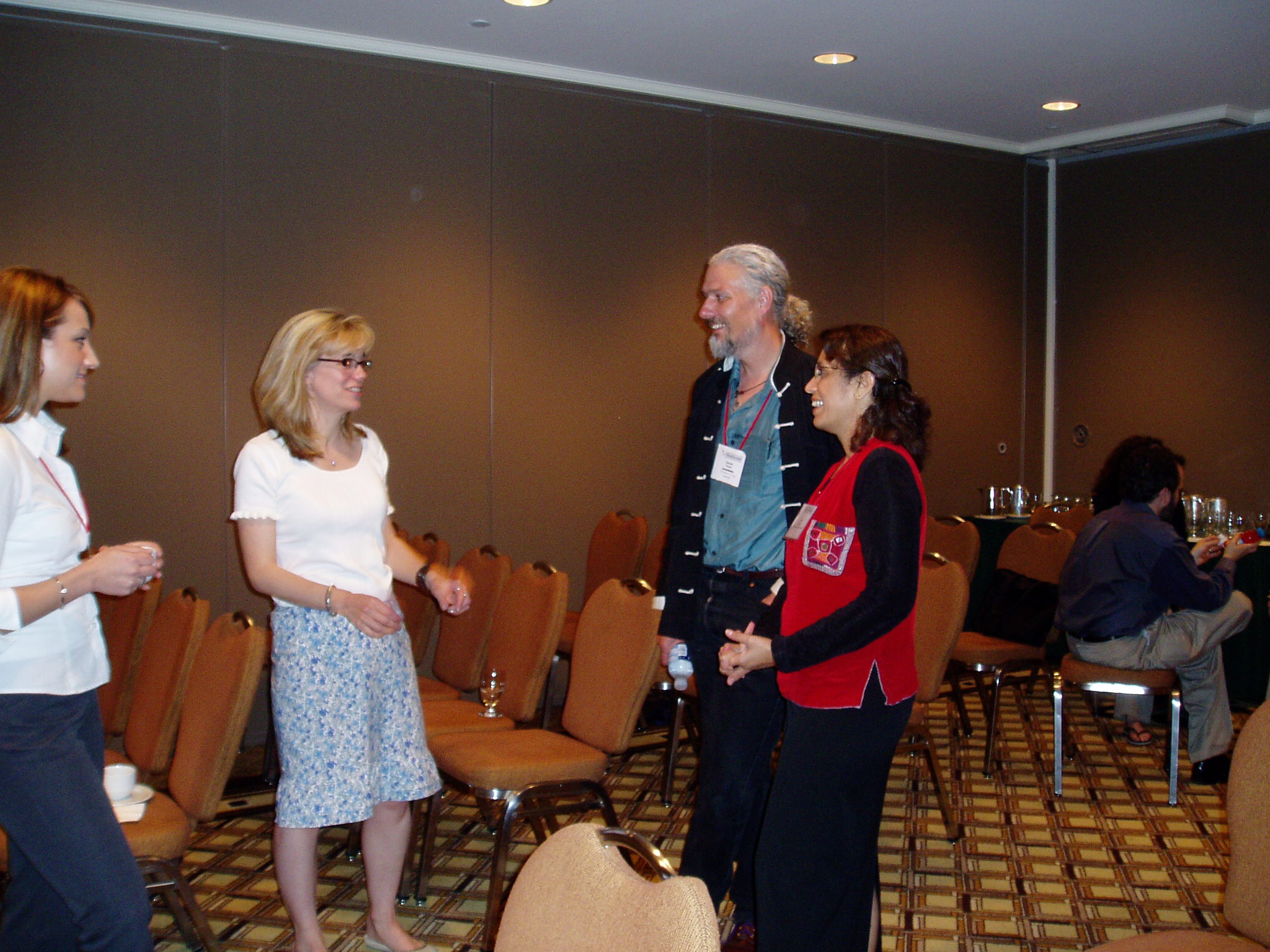 Currently the the section on International & Cross- Cultural psychology is actively engaged in the annual CPA convention proceedings, the CPA sub-committee on international affairs, fostering student scholarly development, and providing a forum and vehicle for the communication and collaboration of research and practice on psychological issues pertaining to international and and cultural affairs.

Each Year at the Annual Conference recognise the excellence of our student presenter with two awards.

Next Annual Meeting, CPA’s 78th, in Toronto – June, 2017.  This section expects to be sponsoring two student symposia, one section Invited Speaker and several symposia and many posters.

Members of this section are currently involved in a wide variety of activities. Please let us know of your current projects and publications to add to our section listings. Contact us through our executive