Linnea Kalchos is a first year PhD student in the School and Applied Child Psychology program at the University of British Columbia in Vancouver, BC. Her research interests include school integration, school-based support services for newcomer youth and critical social justice research in psychology. Her Master’s thesis seeks to capture newcomer experiences of psychosocial support services in Canadian secondary schools. She also works as a student clinician conducting psychoeducational assessments for children and adolescents with specific learning disorders, intellectual disabilities and other social-emotional concerns. She is also a graduate student ambassador, and an international education recruitment specialist. She previously worked as a research assistant for the Promoting Relationships Eliminating Violence Network of Canada (PREVNet) at Queen’s University. Prior to her graduate studies, Linnea was a full-time teacher in Melbourne, Australia. She enjoys travelling, baking, yoga, and is learning to play acoustic guitar. 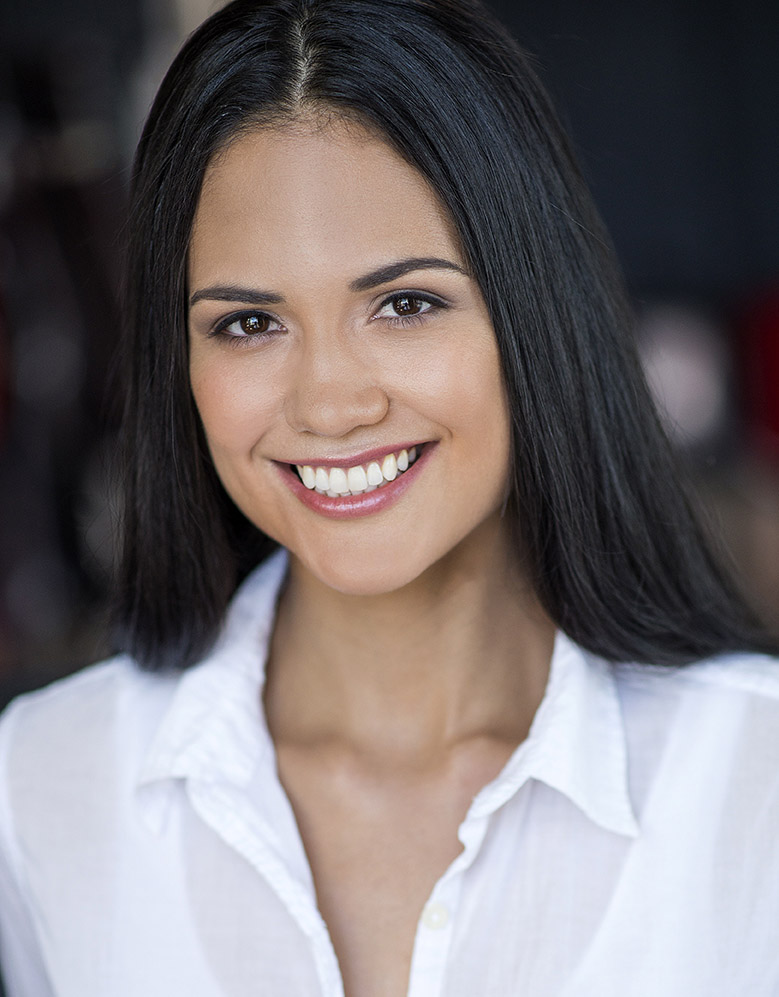 Alejandra Botia is a second-year PhD student in the Counselling Psychology program at the University of British Columbia in Vancouver, BC. Her research interests include the role of positive psychology in eating disorders and body image. Her master’s thesis investigated the role of self-compassion in the relationship between positive body image and personal growth initiative in varsity athletes. She is also interested in the career decision-making experiences of women in relation to their well-being. She is currently completing a practicum with the Vancouver Coastal Health Kelty’s Key program, working with adults experiencing anxiety, depression, and other mental health challenges. Alejandra enjoys being by the ocean, dancing salsa, travelling, and spending time with family and friends. 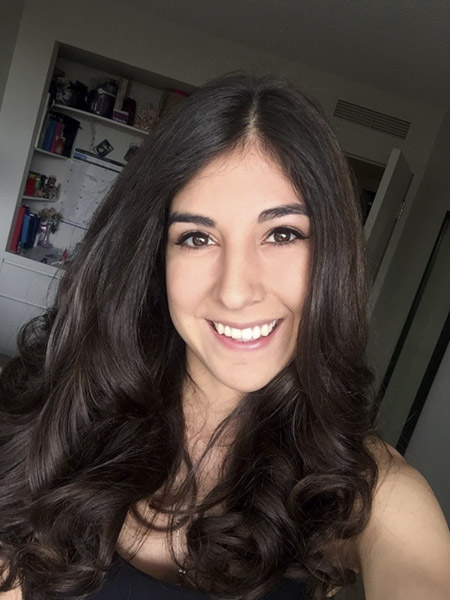 Melissa Lazo is a first-year PhD student in the School and Applied Child Psychology program at the University of British Columbia in Vancouver, BC. Her research interests include the factors associated with school success among students with autism spectrum disorder (ASD) and the sex-related differences in ASD. Her master’s thesis investigated teachers’ perspectives on the student-teacher relationship with female students with ASD. She is currently working as a psychometrist at the North Shore Stress & Anxiety Clinic. In the past, she has worked as a graduate student ambassador and school psychology program student representative, as well as a one-on-one instructor for students with specific learning disabilities. Prior to her graduate studies, Melissa worked as a full-time behavioural therapist for young children with ASD. In her free time, Melissa enjoys travelling, hiking, dancing, and spending time with her friends and family.

Nicole Lento is a second-year master’s student in the Clinical Psychology program at the University of Regina in Regina, SK. She completed her BA Honours at Lakehead University. Nicole’s research interests focus on the field of child psychology and parenting styles. Her current master’s thesis seeks to evaluate an online therapy program for children with anxiety. Outside of academics, Nicole enjoys spending time with friends and family and walking her pup. 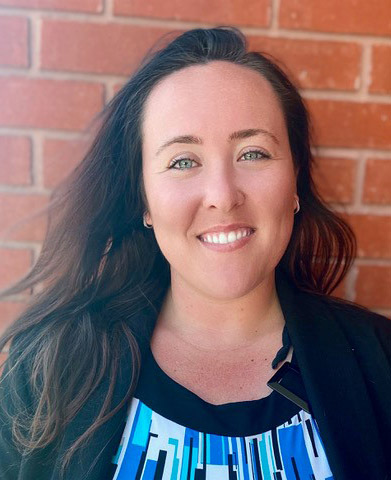 Laura de la Roche is a third-year PhD student in the developmental psychology program at Queen’s University in Kingston, Ontario. She completed her MSc at Trent University and BA Honors at Saint Francis Xavier University. Her research focuses on interventions for autism spectrum disorder (ASD). Specifically, she is interested in the efficacy of parent-mediated telehealth interventions and their influence on symptomatology trajectory in recently diagnosed children with autism. Outside of academics, Laura enjoys going for hikes with her bullmastiffs, working with her horses and road trips/travelling.

Somayya Saleemi (she/her) is a Doctoral student at the University of Ottawa in the Clinical Psychology program. Her research is focused on the effects of bilingualism on cognition and aging. Other areas of interest include child psychology, clinical neuropsychology, and research ethics. She completed her Hons. BSc. in Psychology from York University in Toronto, followed by an Ontario Post Graduate Certificate in Clinical Research from Humber College. Currently, she is serving as a clinical program representative on UOttawa’s Graduate Association of Students in Psychology, and is passionate about advocacy related to diversity, equity, and inclusion. In her spare time, she enjoys hiking, swimming, and spending time with her three cats named Potter, Weasley, and Hermione.

Juliana completed a Bachelor of Humanities (Hons) at Carleton University in 2019, and a Bachelor of Arts (Hons) in Psychology with a Special Concentration in Forensic Psychology at St. Francis Xavier University in 2021. She is now in the second year of her master’s in clinical psychology at the University of Regina. With her thesis, she is examining the prevalence and impacts of sexual victimization among RCMP officers. She is excited to have the opportunity to work on a project that focuses on her two primary areas of interest: mental health among public safety personnel, and sexual victimization. In her free time, Juliana likes travelling, going for long walks, board games, and politics.

Sophie Barriault is a second-year master’s student in the Psychology program at the Université de Moncton. She completed her Honours BA in Psychology at the University of Ottawa in 2019. Her master’s thesis investigates relationship satisfaction and psychological wellbeing in men having experienced an acute coronary syndrome. Sophie is also interested in research focusing on the prevention of radicalization and has been involved in a project involving right-wing extremists in the province of Quebec. She has previously worked as a community advisor for university students and was also a reviewer for Mind Pad, the CPA’s student psychology newsletter. She also participated in the CPA’s Student Mentorship Program, both as a mentee and as a mentor. In her spare time, Sophie enjoys working out, trying new restaurants, and going for walks with her schnauzer.

Emily Winters is a second-year Doctoral student in Clinical Psychology at the University of Regina. She is an Inuk-Settler woman from Newfoundland and Labrador. Emily completed a Master of Science in Experimental Psychology from Memorial University of Newfoundland in 2019. Her research interests include attitudes and perceptions towards substance use, particularly within the context of vulnerable and under-served populations. Her SSHRC-funded master’s research examined the stigma surrounding substance use disorders and how the intersections of Indigeneity and treatment-seeking intention amplify that stigma. Her doctoral research aims to better understand the circumstances, prevalence, and attitudes towards medical and recreational cannabis use in long-term care facilities in Saskatchewan. Outside of her studies, Emily enjoys music, reading, and spending quality time with friends.

Previous Chairs of the Section for Students